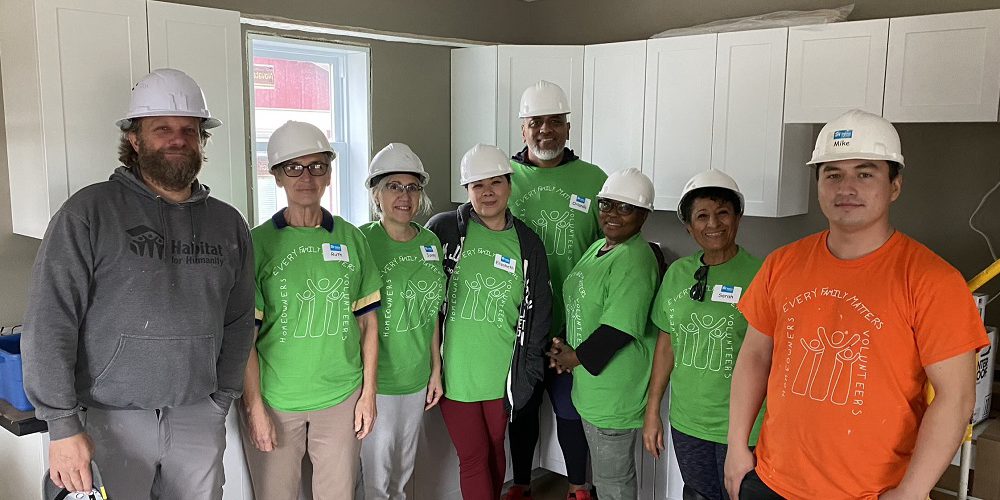 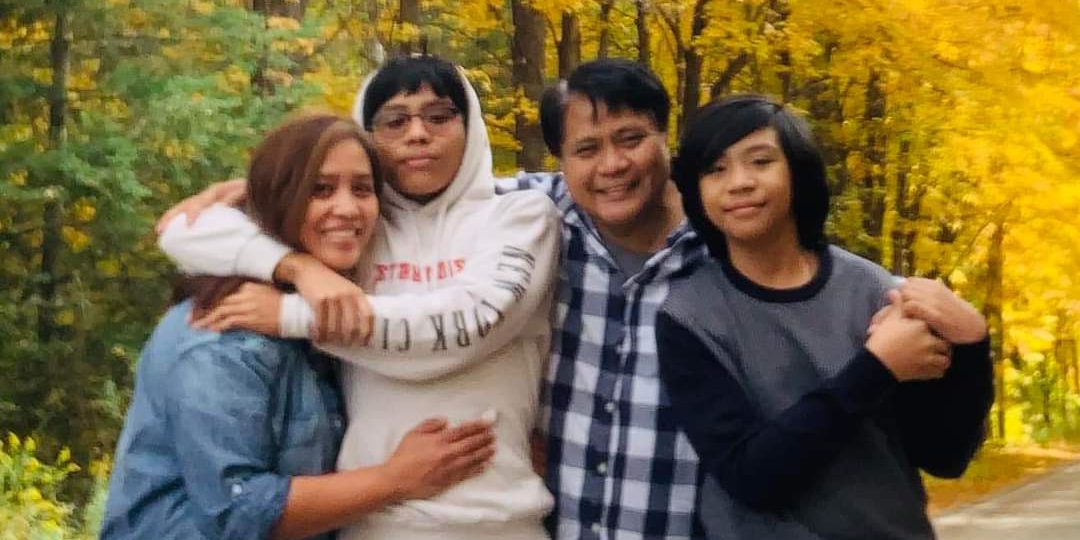 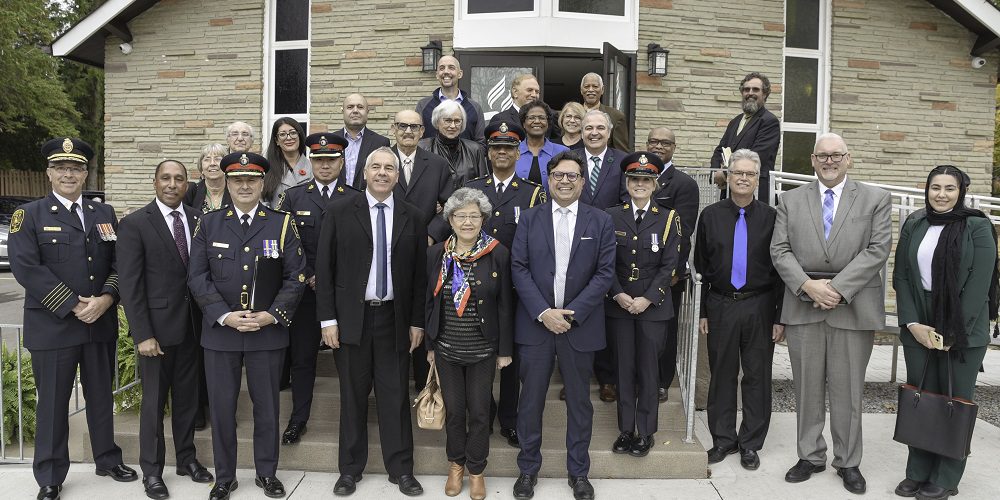 The congregation, including former members, community dignitaries and Ontario Conference leaders, celebrated with a morning of worship and thanksgiving. Later, they mingled over lunch and beyond, reminiscing about past events, laughing, and making future plans with old friends.

Pastor Edwards delivered the sermon during the worship service.

The congregation was pleased to welcome former members Elder Carl Chin and Pastor James Rooney along with former pastors Giuseppe Demeo, George Ivkov, Julius Kalmar and James Anderson. Everyone enjoyed and thanked them for their participation, and touted the joyous vocal music from Daystar Men's Chorus.

Two former pastors, David Baker and Paul Antunes, both residing in other provinces, joined in the celebrations by video. Pastor Baker joined a Zoom call with the congregation during vespers the night before while Pastor Antunes shared a musical video message.

The church pastor, Todor Levterov, expressed the congregation’s appreciation to Yuriy and Nelya Tsilo for their work on the church renovation and acknowledged Matt Iwanski for his evangelistic effort in distributing Adventist literature to over a thousand individuals. Pastor Levterov also thanked the social committee led by Stephanie Bursey for a healthy meal and also the technical team for its excellent work—particularly Dale Rowe, for the slide show of the church's past smile-worthy memories.

While the congregation is looking forward to the 70th anniversary and hoping to see many more people attend, it continues meeting weekly for worship, prayer, fellowship and outreach. Its doors stand open to welcome everyone searching for a spiritual home and a congregation that seeks to connect with its neighbourhood.